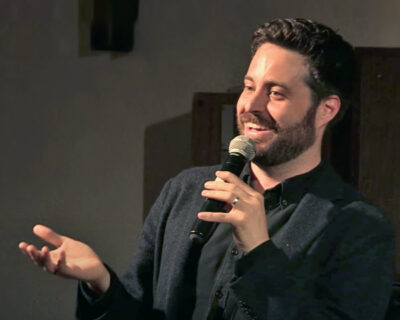 At age nineteen, Garrard Conley’s worst fear came true when he was outed to his parents, who gave him an ultimatum: he could either attend a “conversion therapy” facility to “cure” him of his homosexuality, or he would lose his family, his friends, and his God. He was supposed to emerge from the program cleansed of impure urges, stronger in his faith, and—most importantly—heterosexual. Instead, he developed the strength to search for his true identity and to forgive his family. A popular speaker, he speaks to corporations across the country about radical compassion and LGBTQAI+ rights. 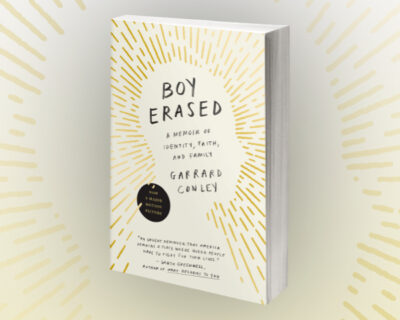 Conley’s New York Times-bestselling memoir, Boy Erased, traces the complex relationships between identity, faith, and community in a testament to the tenacity of love. Now a major motion picture starring Nicole Kidman, Russell Crowe, and Lucas Hedges, Boy Erased is a humane, poetic glimpse at a world hidden to many, Conley shows all sides of his family—good and bad—with courage and compassion, even as he depicts his own heartbreaking story of survival. 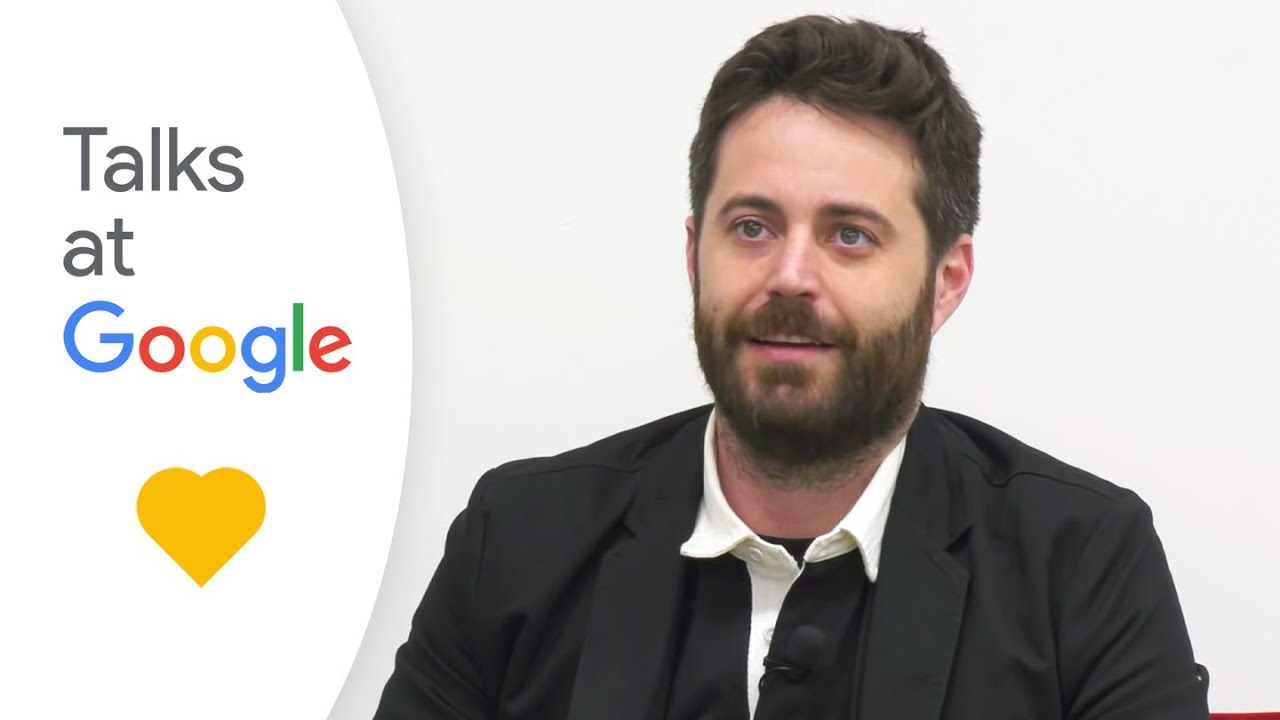 In this interview, Conley discusses his struggles with sexuality and faith, his relationships with his family, and how he ultimately escaped conversion therapy to live as an openly gay man. 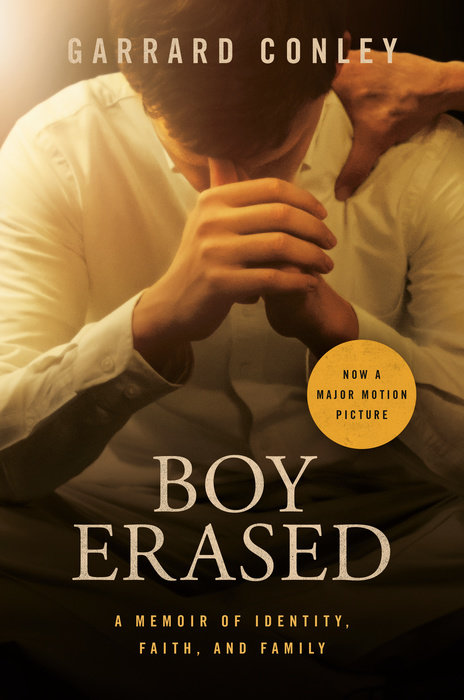 The son of a Baptist pastor and deeply embedded in church life in small-town Arkansas, as a young man Garrard Conley was terrified and conflicted about his sexuality. When Garrard was a nineteen-year-old college student, he was outed to his parents, and was forced to make a life-changing decision: either agree to attend a church-supported conversion therapy program that promised to “cure” him of homosexuality; or risk losing family, friends, and the God he had prayed to every day of his life. Through an institutionalized Twelve-Step Program heavy on Bible study, he was supposed to emerge heterosexual, ex-gay, cleansed of impure urges and stronger in his faith in God for his brush with sin. Instead, even when faced with a harrowing and brutal journey, Garrard found the strength and understanding to break out in search of his true self and forgiveness.

By confronting his buried past and the burden of a life lived in shadow, Garrard traces the complex relationships among family, faith, and community. At times heart-breaking, at times triumphant, Boy Erased is a testament to love that survives despite all odds. 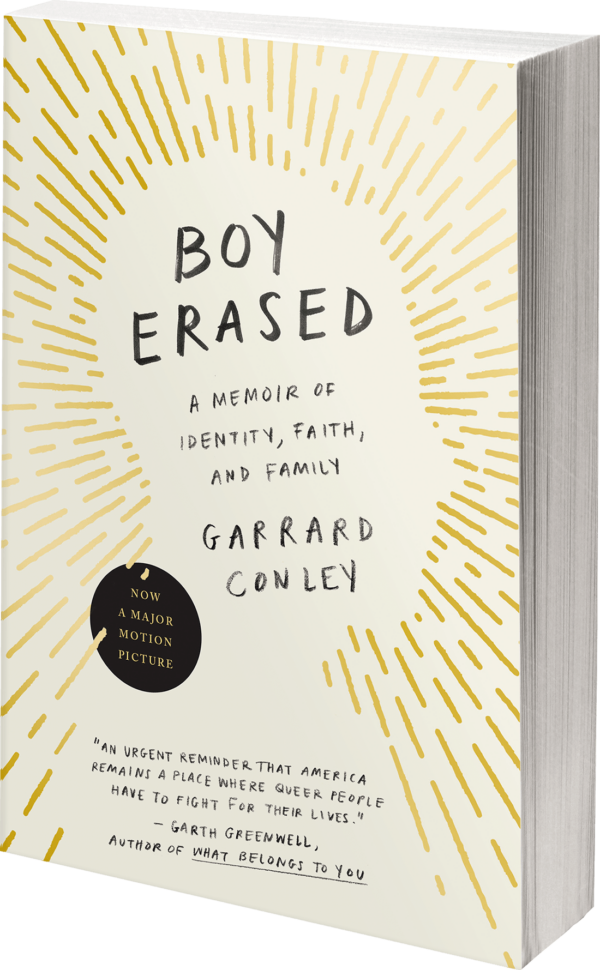 ” Every sentence of the story will stir your soul.”

“A brave, powerful meditation on identity and faith, Boy Erased is the story of one man’s journey to accepting himself and overcoming shame and trauma in the midst of deep-rooted bigotry.”

“An engaging memoir that will inevitably make readers long for a more equal future.” 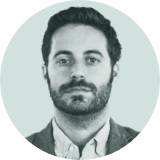 Learn more about how to bring Garrard Conley’s talks on identity and compassion to your workplace.