A Mindful Approach to Technology

Mix and match our content to create a customized experience for your team. 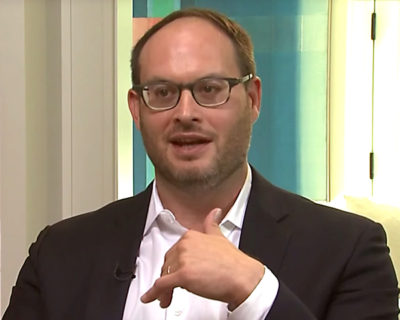 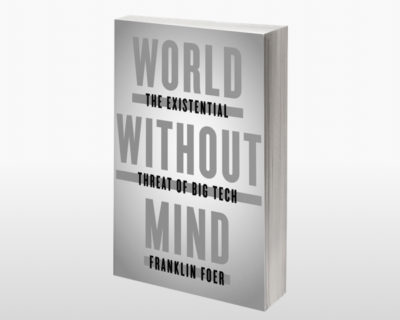 Elegantly tracing the intellectual history of computer science—from Descartes and the Enlightenment to the origins of today’s Silicon Valley—Franklin reveals the emerging threats of Big Tech and gives us the toolkit to use technology responsibly. 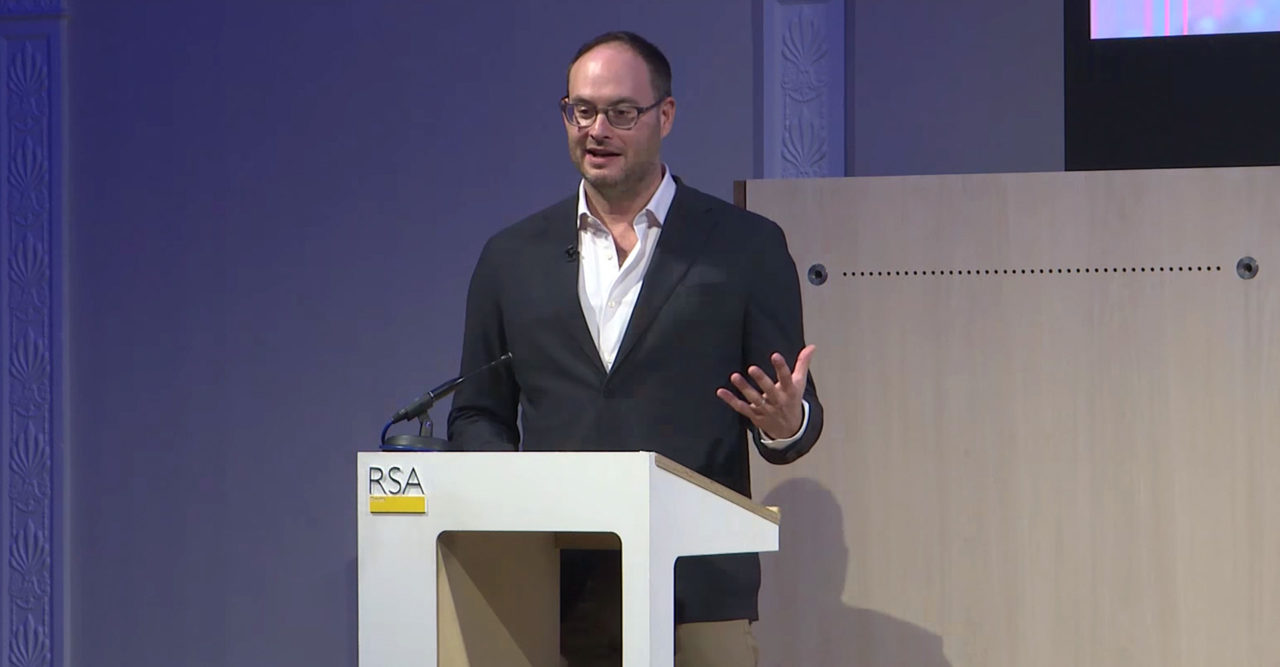 How Tech Steals Your Attention with Franklin Foer: Franklin Foer reveals how addiction to tech is not an accident, and explains how modern tech has been reverse engineered in order to steal your attention.

Watch the video
“When the author Franklin Foer first raised concerns about Silicon Valley’s power players, ‘people looked at me funny’. Now his work appears prophetic.”
The Guardian
“Foer is smart and trenchant when he attacks.”
Globe and Mail
“It is nothing less than an examination of the future of humanity and what we like to call ‘free will.’”
Tim Wu, author of The Attention Merchants and The Master Switch
“Franklin Foer asks us to unplug and think. ... His book is a vital response to digital utopianism at a time when we desperately need new ethics for social media.”
Steve Coll, Pulitzer Prize-winning author of Ghost Wars and Private Empire
“[Franklin Foer’s] message could not be more timely.”
William Deresiewicz, New York Times bestselling author of Excellent Sheep and A Jane Austen Education 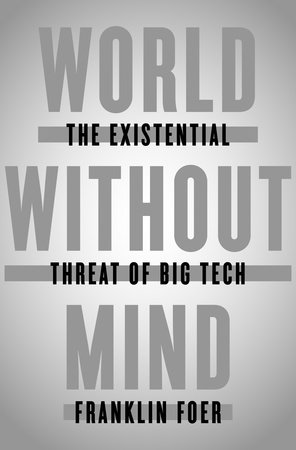 The Existential Threat of Big Tech

Franklin Foer reveals the existential threat posed by big tech, and in his brilliant polemic gives us the toolkit to fight their pervasive influence.

Elegantly tracing the intellectual history of computer science—from Descartes and the Enlightenment to Alan Turing to Stuart Brand and the hippie origins of today’s Silicon Valley—Foer exposes the dark underpinnings of our most idealistic dreams for technology. By reclaiming our private authority over how we intellectually engage with the world, we have the power to stem the tide. 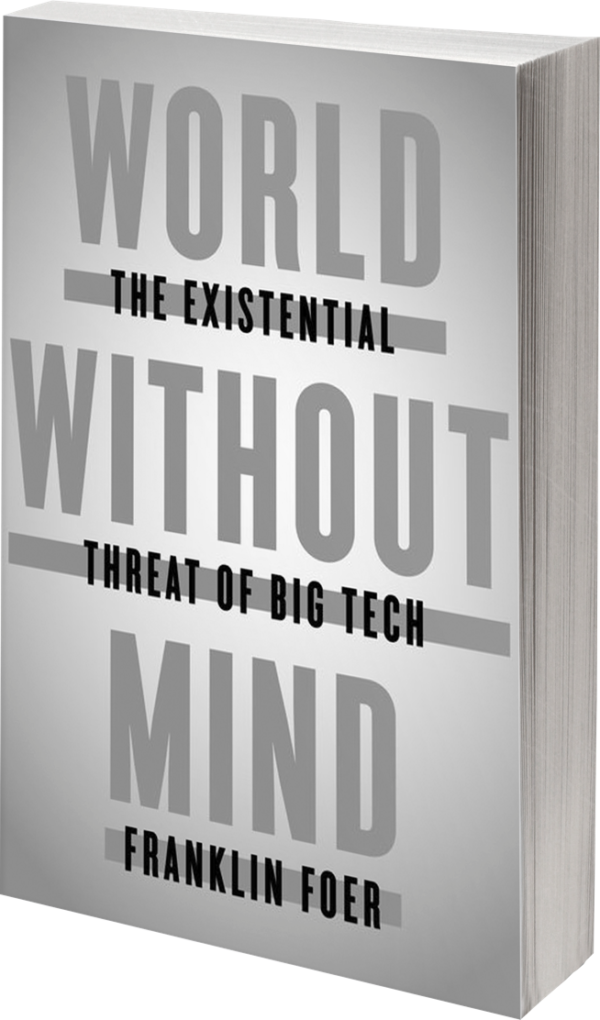 “World Without Mind is a searing take, a polemic packed with urgency and desperation that, for all its erudition and eloquence, is not afraid to roll up its sleeves and make things personal.”

“World Without Mind is an important and urgent book that should be required reading for anyone who’s ever shopped on Amazon, swiped the screen on an Apple device, or scrolled through the Facebook newsfeed—in short, for all of us.” 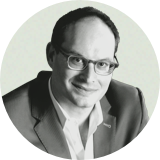 Learn how Franklin Foer can help your team reclaim their relationship with technology for a renewed sense of focus.