Changing the Way We Change the World

New York Times-bestselling author Anand Giridharadas exposes the roots of inequality, calling on organizations to not only do more good, but do less harm.
Request this program

Mix and match our content to create a customized experience for your team. 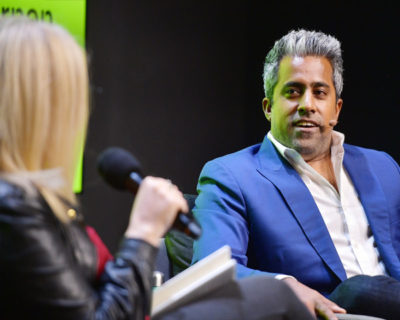 In his thought-provoking presentations, Anand Giridharadas questions why philanthropic efforts often fail to shift the status quo of systemic inequality. He draws on his experiences speaking to diverse audiences across the world to skillfully facilitate conversations about corporate responsibility and how organizations can effect societal change. 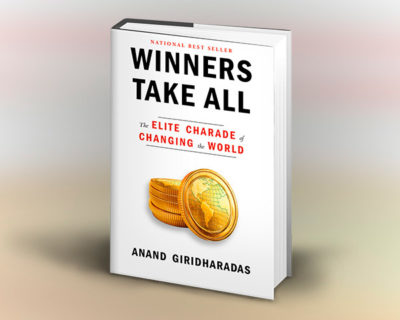 Anand Giridharadas’s New York Times-bestselling book, Winners Take All, is an essential read for understanding some of the egregious abuses of power that dominate today’s news. This groundbreaking investigation serves as a call to action for readers everywhere.

Discussion guides and exercises encourage conversations about how companies can change the world by taking a frank look at existing business models, creating the right kind of competition, and listening to valuable feedback. 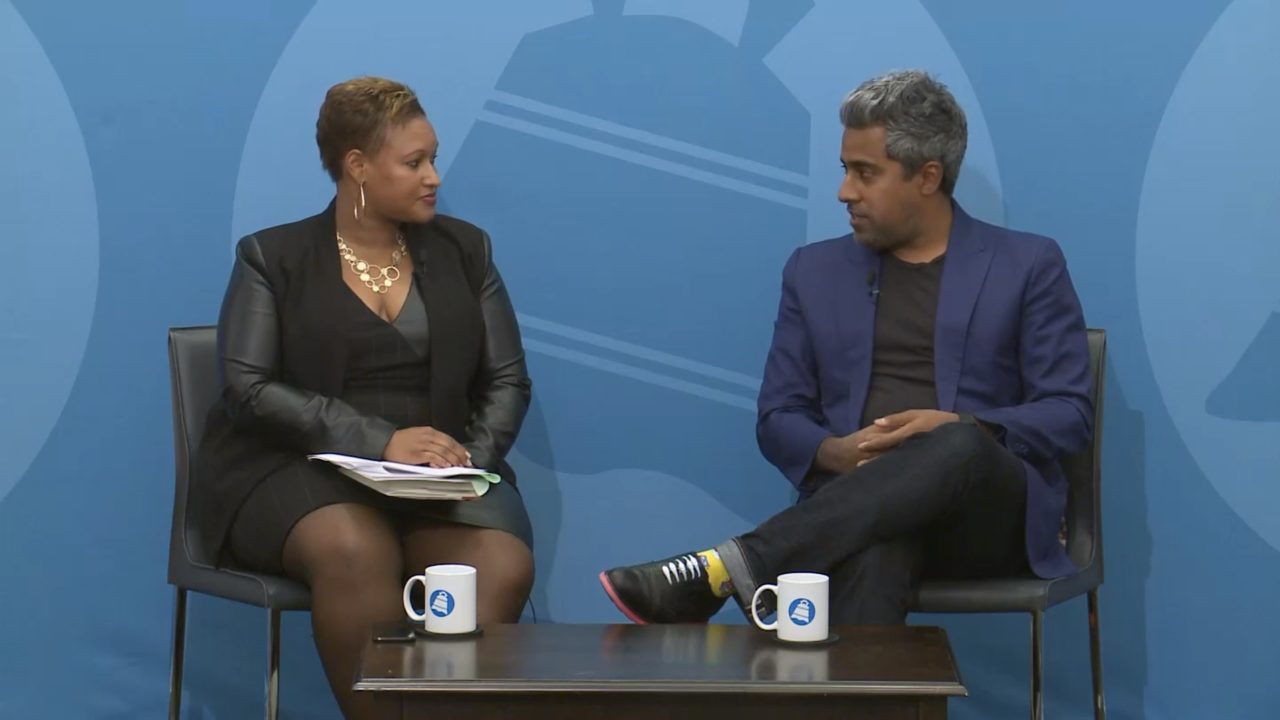 Dozens of the world’s billionaires, including Bill and Melinda Gates, Warren Buffet, and Mark Zuckerberg, have signed The Giving Pledge, promising to give away at least half of their wealth to solve social problems. Largely, the reaction to these individuals and their philanthropic pursuits has been positive. However, some critics are beginning to surface. Anand Giridharadas explains.

Watch the video
“I thought Anand put it very powerfully. Real change comes through persuasion and openness to others.”
President Barack Obama
“In public talks and individual interactions, Mr. Giridharadas inspired everyone to be more actively engaged in their communities.” 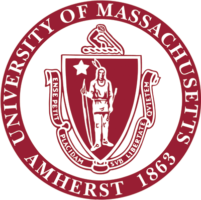 “Anand was a fantastic choice, and very timely for the conversations of today.” 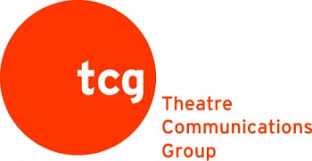 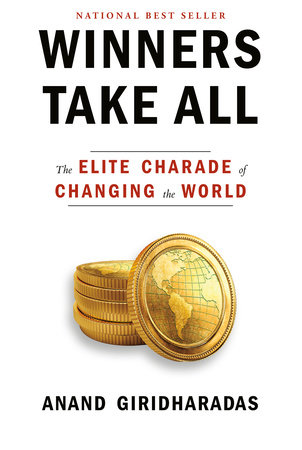 The Elite Charade of Changing the World

The New York Times bestselling, groundbreaking investigation of how the global elite’s efforts to “change the world” preserve the status quo and obscure their role in causing the problems they later seek to solve. An essential read for understanding some of the egregious abuses of power that dominate today’s news.

Anand Giridharadas asks hard questions: Why, for example, should our gravest problems be solved by the unelected upper crust instead of the public institutions the elites erode by lobbying and dodging taxes? He also points toward an answer: Rather than rely on scraps from the winners, we must take on the grueling democratic work of building more robust, egalitarian institutions and truly changing the world. A call to action for every reader and organization.

Learn more about the book 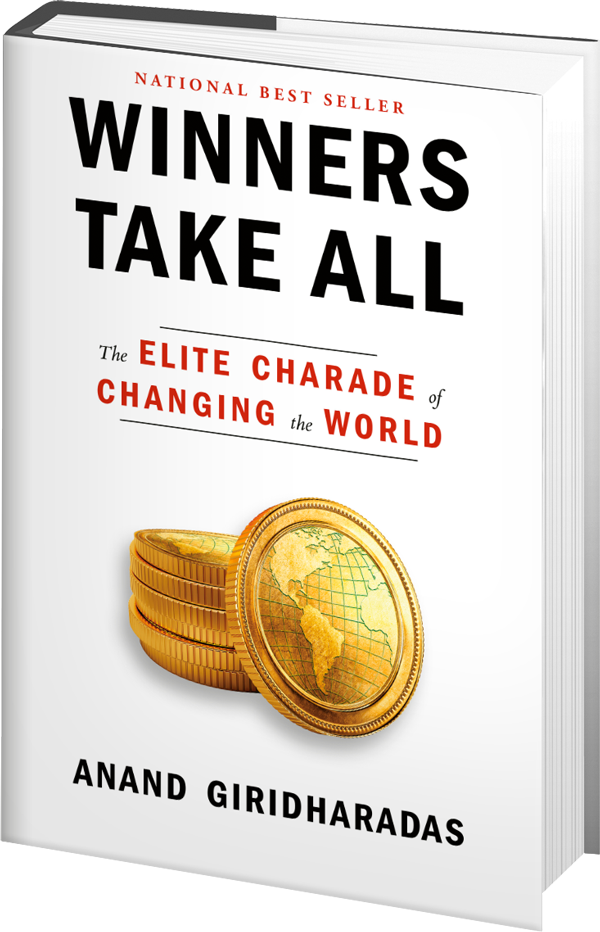 “In Anand’s thought-provoking book, his fresh perspective on solving complex societal problems is admirable. I appreciate his commitment and dedication to spreading social justice.”

“An insightful and refreshing perspective on some of the most vexing issues this nation confronts. This is an important book from a gifted writer whose honest exploration of complex problems provides urgently needed clarity in an increasingly confusing era.” 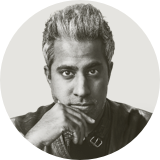 Learn more about how Anand Giridharadas can inspire your team to change the world.